I had heard of Swaziland before receiving my Peace Corps country placement, but I did not know anything about this tiny kingdom in Southern Africa. You might be traveling to Swaziland for the first time because you know PCV here or maybe you are coming to Bushfire, one of Africa’s largest music festivals, and you probably do not know too much about the kingdom, either. Here’s Bushfire’s survival guide, if you are coming for the music festival.

This weekend will be my first Bushfire, too, but after 11-and-a-half months of living in Swaziland, I have visited many of Swaziland’s top sights and still have a list of places to visit.

There are plenty of places to get away from it all here in Swaziland, which you really might need after a crazy weekend at Bushfire with 40,000 other festival-goers, and fortunately because Swaziland is so small, it does not take to long to travel to any of these highlights. There are also a few sights closer to town (Swaziland is small enough that if you say town anywhere in the whole country you mean Manzini, the largest city) if a few days in the wild really isn’t your thing.

Swaziland is home to three of the big five (lion, elephant, and leopard) plus both black and white rhinos. The chances of you seeing a black rhino are decent and a leopard incredibly slim, but you do have excellent chances of seeing lions, elephants, and white rhinos up close and personal. There are also opportunities to see a variety of antelope, zebra, giraffe, hippos, crocodiles, warthogs, many bird species, and other smaller creatures. And there is always something beautiful in bloom (poinsettias right now in May!) in this country without snow.

There’s four well-known hikes in Swaziland, and there are many hiking opportunities in Malolotja and Mlilwane.

Traditional Swazi culture is exciting to see when on display at a handful of festivals throughout the year (particularly Umhlanga, the reed dance, and Incwala, the first fruits festival). Umhlanga is usually at the end of August and Incwala is in December or January. 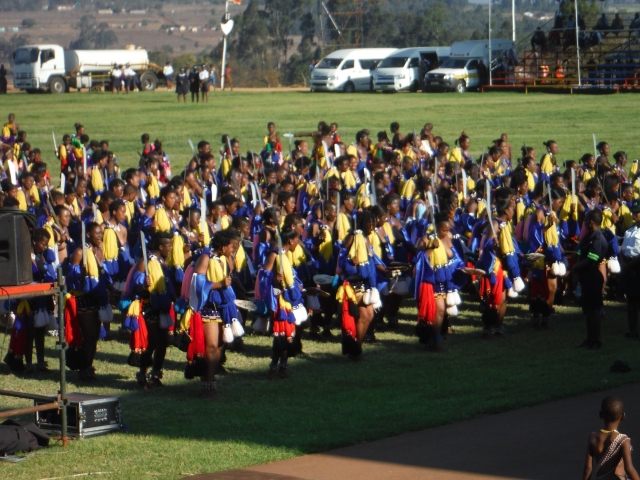 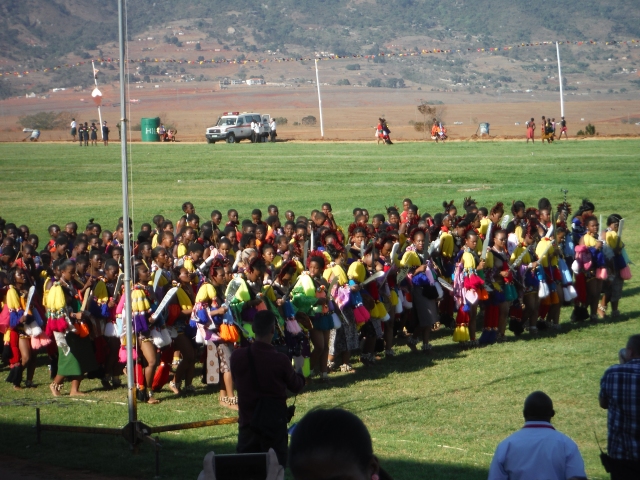 If you are not in Swaziland for either of those and would like to see a traditionally dressed dancing group, head to Mantenga’s Swazi Cultural Village for daily dance performances. 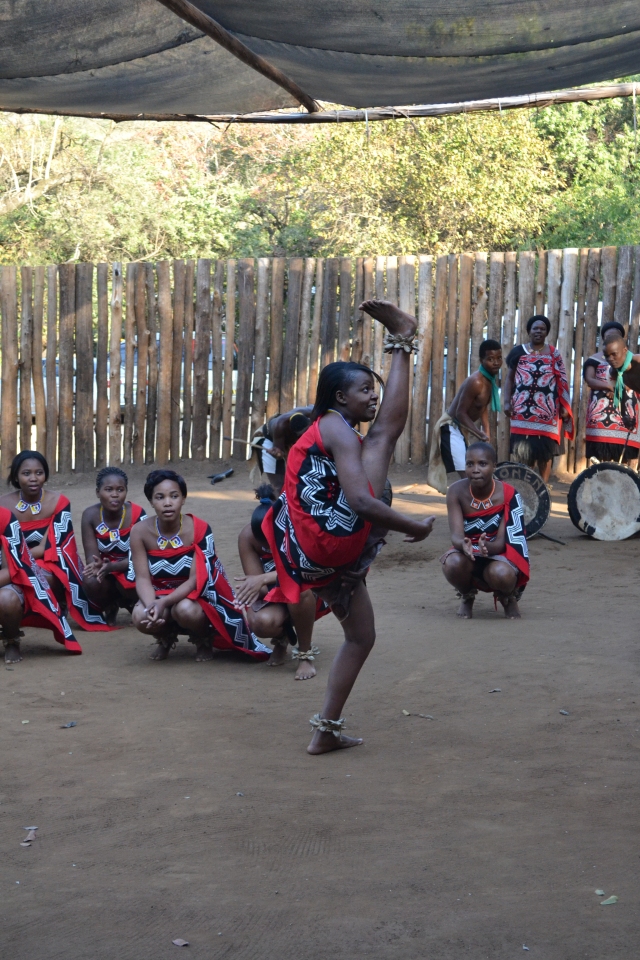 And if you are a PCV from another country and want to see a traditional homestead, comment below and we can arrange something!

4 Responses to Top activities in Swaziland