Two years in the Peace Corps in numbers

Today is my second anniversary of arriving in Swaziland. Now I live in a country called eSwatini. Like the name of this country, many other things have changed. Or been broken, disappeared, or accumulated.

Trying to quantify laundry days got me going. I started thinking of everything else I could count. Here’s my list. 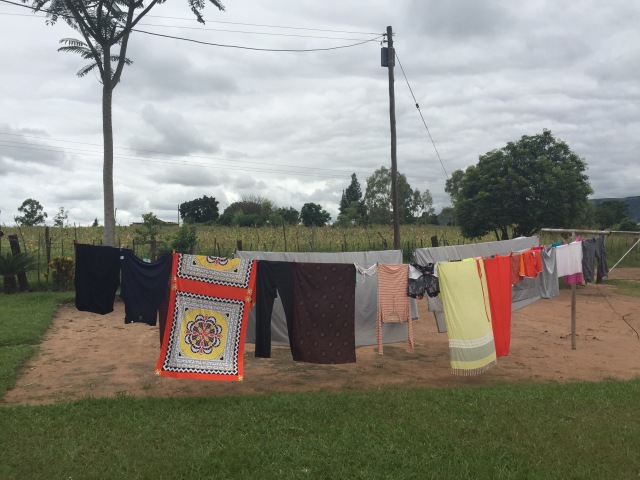 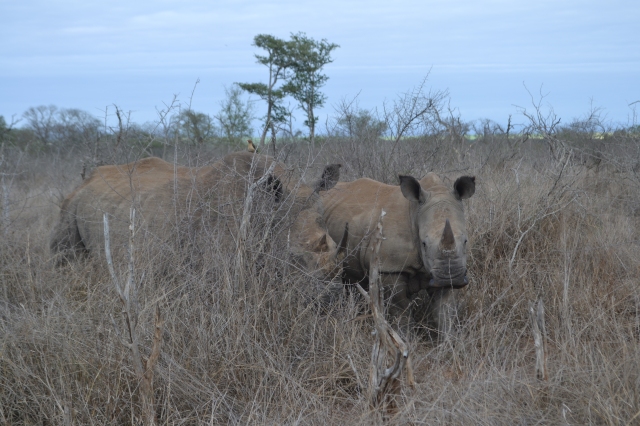 Extra close to white rhinos with my parents at Hlane. 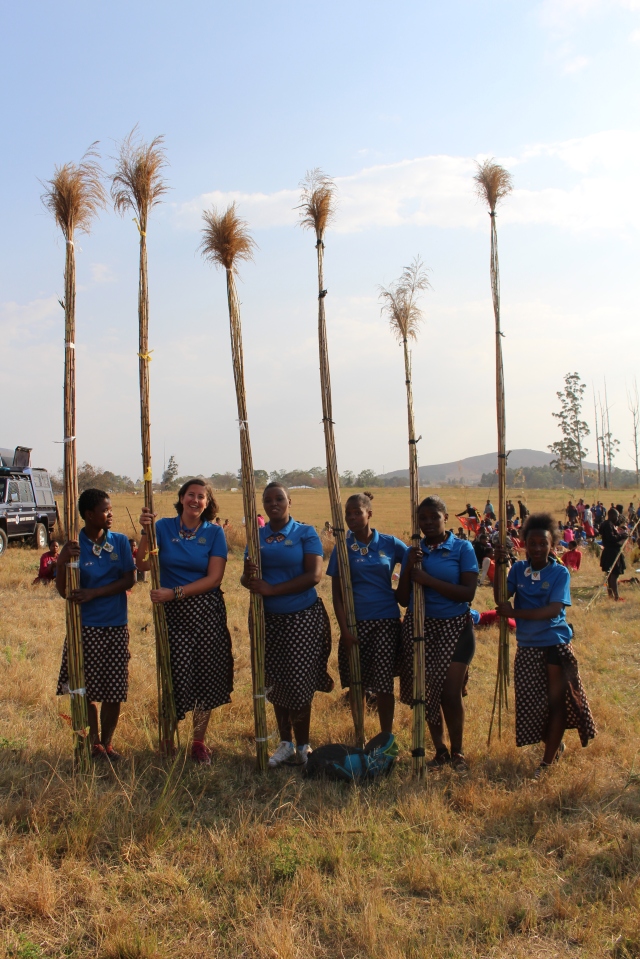 The group of timbali who took me under their wings for the week of Umhlanga. 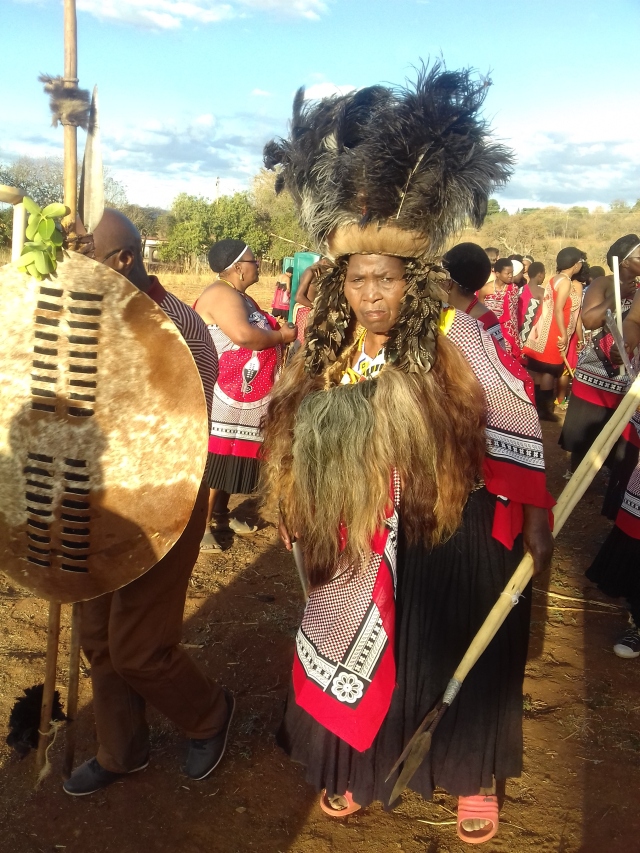 My aunt at her umtsimba wedding. 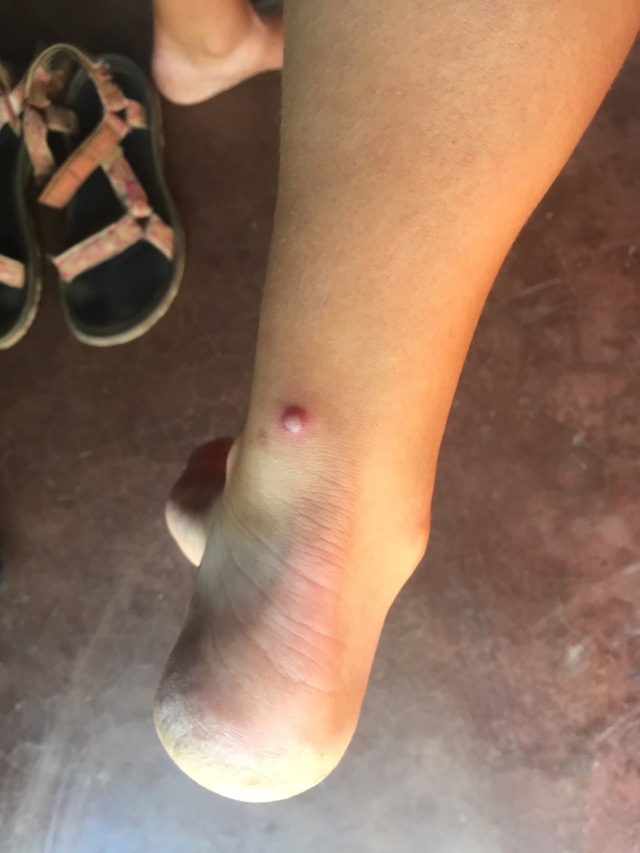 Programming in my community 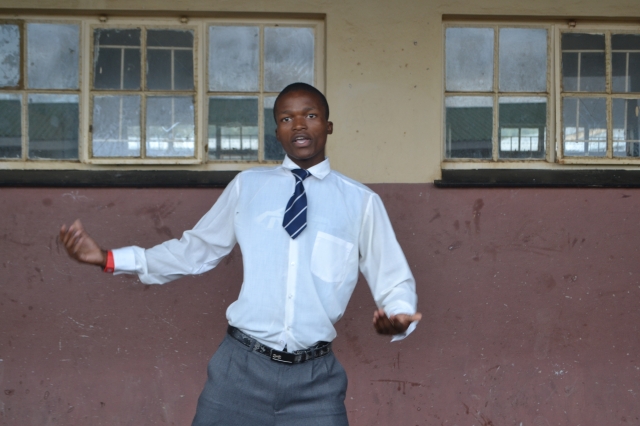 One of my English Club students reciting an original poem during morning assembly.

Programming out of my community