Life after Peace Corps, months 3 and 4

The month of February was spent applying for jobs. I tried to apply at locations where I could apply for multiple jobs, in hopes of increasing the number of applications even more. This didn’t work out, and my month’s total was less than January. On the other hand, I had seven interviews in February, which meant that all of those applications were paying off. I was not stressed about most of these and all of the interview prep I had completed earlier was finally paying off. I was even invited to DC for a final round of interviews and a required “meet the director of the organization.” 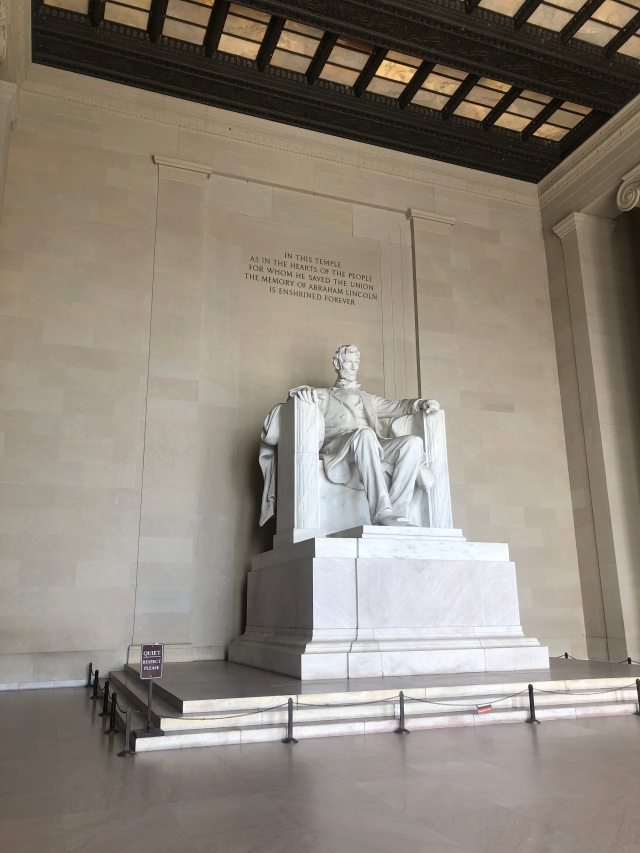 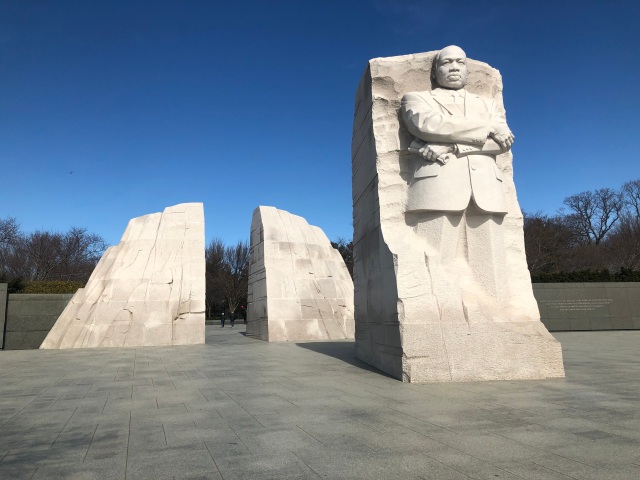 The Martin Luther King Jr. Memorial, which I hadn’t seen before

March was the month where I had three offers within one week after multiple great interviews. I had an interview scheduled at the end of the month that I completed as well. I decided to not apply for any additional positions in hopes of the job that I accepted working out. April will be the month where I may find out if it does.

Stats for the month

Number of applications: 9 federal jobs and 22 other jobs
Number of cover letters: 5
Number of interviews: 7 in February and 3 in March
Number of rejections: 4

What else happened in February and March?

I was distracting myself by planning vacations and thought I would be able to take a week-long trip somewhere, but then coronavirus happened. Instead, I convinced my parents to take me to Huron to look at birds.

March was also the month where Peace Corps decided to evacuate all 7000+ volunteers serving around the world, which has me grieving anew over my own forced departure from Peace Corps a few months ago.

March
I spent the whole month reading half of And the Band Played On: Politics, People, and the AIDS Epidemic by Randy Shilts.

This entry was posted in Peace Corps. Bookmark the permalink.