About me and my gnome

I’m Alison and I currently live and work in Salt Lake City, Utah. In June, I am moving to Swaziland as a Peace Corps Volunteer to work as a community health worker.

Sitting amongst daffodils at Schloss Hellbrunn in Salzburg

On this blog I write about trips I take, people I meet, food I eat and things that I learn. I spent a year studying in Salzburg, Austria, which was my first life-changing experience. A few years later I moved to Utah, and I have come to love camping, hiking, and exploring the wilderness. 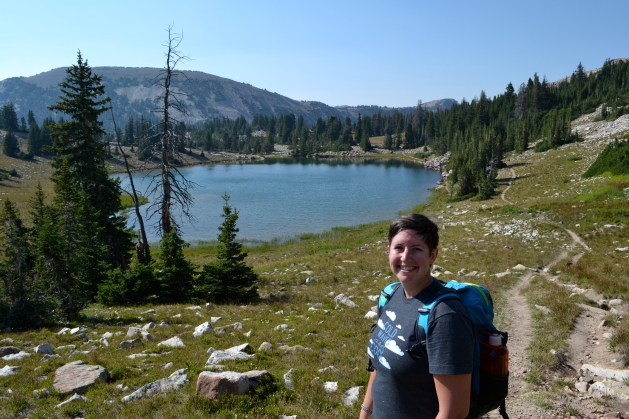 Hiking the Lofty Lakes trail in the Uintas

While living in Salt Lake City, I completed a Master of Public Health degree at the University of Utah, and while completing a research project in Ghana, I finally saw how I can use so many of my journalism skills with trying to understand our world and the people who live here through improving their health.

This led to the Peace Corps and a position in Swaziland, and I cannot wait to see where my life goes from here! 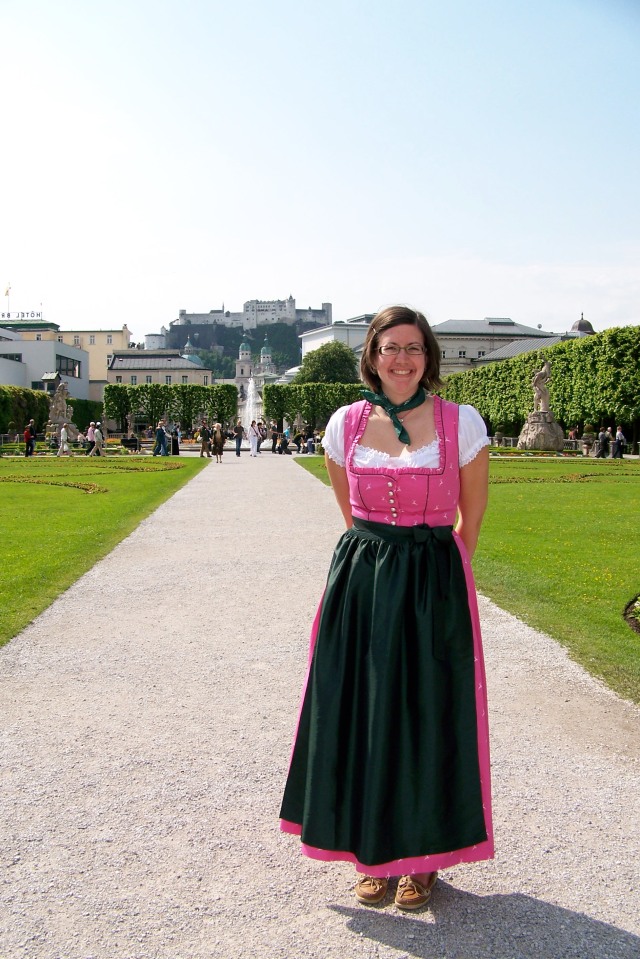 Wearing my tradition Austrian dress in the place I love most: Salzburg

And the story about my gnome, Cedric, who is pictured in my avatar. I received Cedric as a Christmas gift in December 2007. He made his debut in Bowling Green in May 2008 before I departed campus for New York City.

The idea behind my gnome is to take photos of him wherever I travel to show off the places I saw while in New York City followed by my year studying in Austria. Since then, he has expanded his travel style, most recently visiting Turkey.

His first battle scar was during a fall from my hand to the ground on the Brooklyn Heights Promenade while waiting for the Macy’s Fourth of July fireworks. Part of his hat chipped on that fall. Then his head snapped off in a fall at Chaco Canyon in New Mexico. Then in Patara, Turkey, his feet fell off. He has been glued back together a couple times now, so I hope he can survive 27 months in Swaziland. 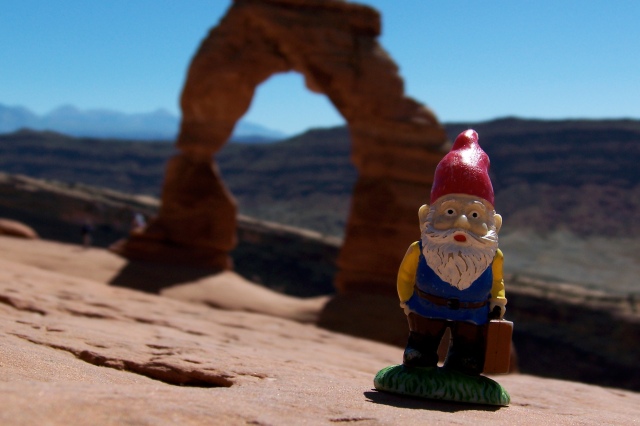 11 Responses to About me and my gnome